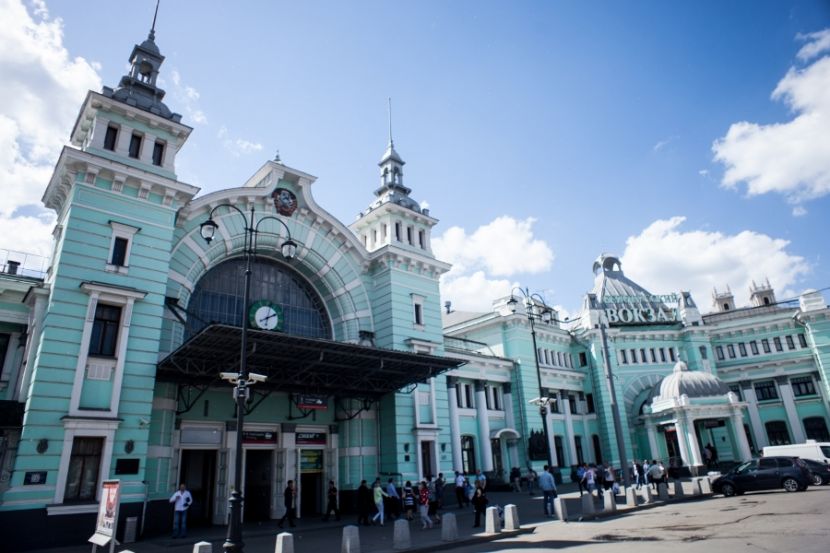 OREANDA-NEWS. A source in the emergency services told TASS news agency that experts are checking anonymous reports about the mining of all nine main railway stations in Moscow.

Earlier it was reported about the mining of aircrafts at the Sheremetyevo Airport, the waiting room of Zhukovsky Airport, all stores of the retail network Magnit and all post offices in the Moscow region, as well as 12 courts in the Russian capital.

A wave of mining threats began in Russian cities in November 2019. Unknown persons send e-mail letters with information about the threats of explosions in schools, universities, shopping centers, courts. Since March 2020, there have been several reports of bomb threats on airplanes. Fortunately, all such messages turned out to be false. The Federal Security Service of Russia informed about blocking five foreign resources from which the letters were sent.