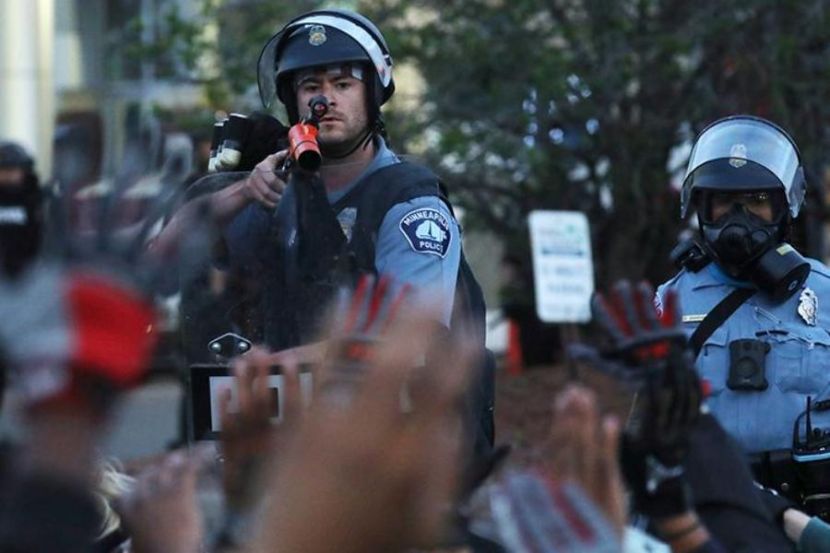 At Least 11 People Died during Protests in USA

OREANDA-NEWS. At least 11 people died in several American cities during the riots caused by the death of Afro-American George Floyd after his detention in Minneapolis (Minnesota).

The TV channel KTLA specifies that most of the dead are black-skinned. The victims were residents of Chicago (Illinois), Detroit (Michigan), Omaha (Nebraska), Davenport (Iowa), Auckland (California), and Louisville (Kentucky). It is also known about hundreds of injured people. However, the exact numbers have not been called yet.

Mass protests against police brutality broke out in dozens of American cities because of the death of 46-year-old Floyd detained in Minneapolis on May 25. One of the police officers has already been arrested on charges of manslaughter.

US President Donald Trump called on the governors to take tough action and threatened to send an army to those states where local authorities refuse to use the National Guard.

On June 2, Senate leader of Democrats Chuck Schumer and Speaker of the House of Representatives Nancy Pelosi condemned the head of the White House for dispersion of protesters in Washington.
Source: OREANDA-NEWS
Другие новости: