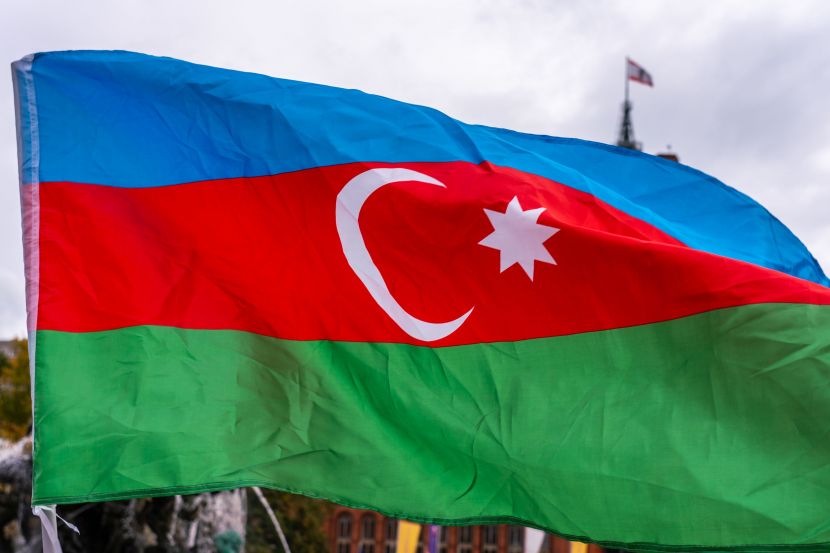 OREANDA-NEWS. The Azerbaijani Defense Ministry has denied media reports about Turkey’s intention to build three airbases on the territory of the country. Ankara did not comment this.

“The reports spread about this do not correspond to reality,” Vagif Dargahli, head of the press service of the Azerbaijani Defense Ministry, told reporters. He added that, with the exception of cases stipulated by international agreements to which Azerbaijan is a party, the deployment of foreign military bases on its territory is beyond the scope of state policy.

Before that, the Azerbaijani newspaper Haqqn reported, citing sources, that Turkish airbases are planned to be deployed in the cities of Ganja, Qabala and Lankaran. Later, the publication was removed from the newspaper’s website.