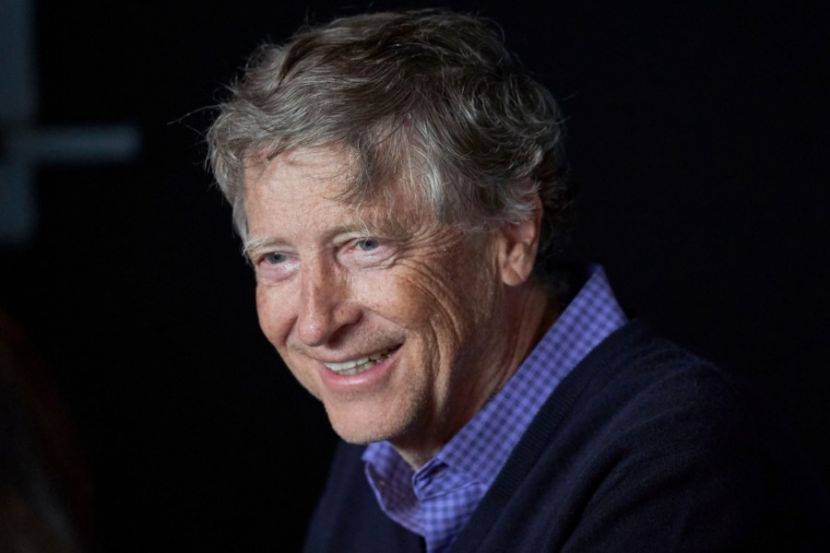 OREANDA-NEWS. According to Business Insider, the founder of Microsoft Corporation, Bill Gates, said that he had heard about conspiracy theories about him, according to which he wants to implant microchips under the guise of vaccination against coronavirus. The billionaire stated that he never had anything to do with microchips. “It’s almost hard to deny this stuff because it’s so stupid or strange,” he said.

Anti-scientific statements lead to incitement of hostility between people, Gates noted in an interview with BBC.

Theories that Gates is somehow related to the creation of the virus and wants to profit from it began to appear in January. The rumours were also fed by to the allocation of 300 million dollars by the Bill & Melinda Gates Foundation to combat COVID-19 and develop a vaccine. The businessman believes that when vaccine appears, it is necessary to vaccinate about 80 % of the population for the formation of herd immunity.

According to The New York Times, citing data from Zignal Labs, from February to April of this year, conspiracy theories about coronavirus and Gates were mentioned in the media and social networks about 1.2 million times. At the end of May, a survey conducted by YouGov and Yahoo News showed that 28 % of Americans believe in them.
Source: OREANDA-NEWS
Другие новости: