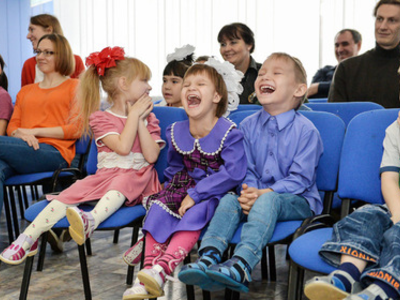 Black List of Adoptive Parents May Appear in Russia

StateState services to societySocial programs
OREANDA-NEWS In Russia, a blacklist of guardians may appear, which will not allow unscrupulous adoptive parents to move to another region and again take the child out of the orphanage.

The federal list of Russians deprived of the right to adopt, implies the establishment of interaction between the competent authorities involved in the fate of the adopted children. It is clarified that now such a mechanism of interaction is not established, because information about persons who can not be adoptive parents, guardians and trustees, are sent only to the registry office. If the bill is passed, the court will be obliged to send extracts to the guardianship authorities, which will allow them to keep records of unwanted guardians.

According to the deputy head of the Ministry of Education Tatiana Sinyugin, the appearance of such a list “will create conditions for protecting the interests of children if adults hide such information and makes information exchange between government agencies more effective.”

State Duma deputies intend to consider the corresponding bill at one of the next plenary sessions.