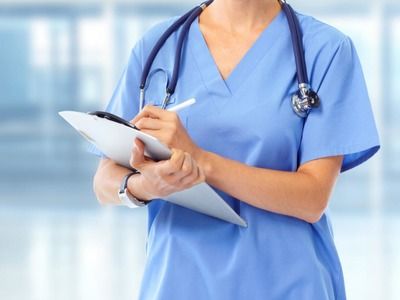 OREANDA-NEWS The publication “Novye Izvestiya” has compiled its own rating of the country's regions in terms of the quality of the health care system.

It was decided to start with the Central Federal District, which includes such rich regions as Moscow and the Moscow Region.

The publication decided to calculate how much money in the region is spent on health care per capita. Here the first place was taken by the Voronezh region, where almost 17 thousand rubles are spent per capita in the medical field, and Moscow was in second place - almost 16 thousand rubles.

The leader among the outsiders was the Belgorod Region, where 3,360 thousand rubles are spent on one person in the line of health care.