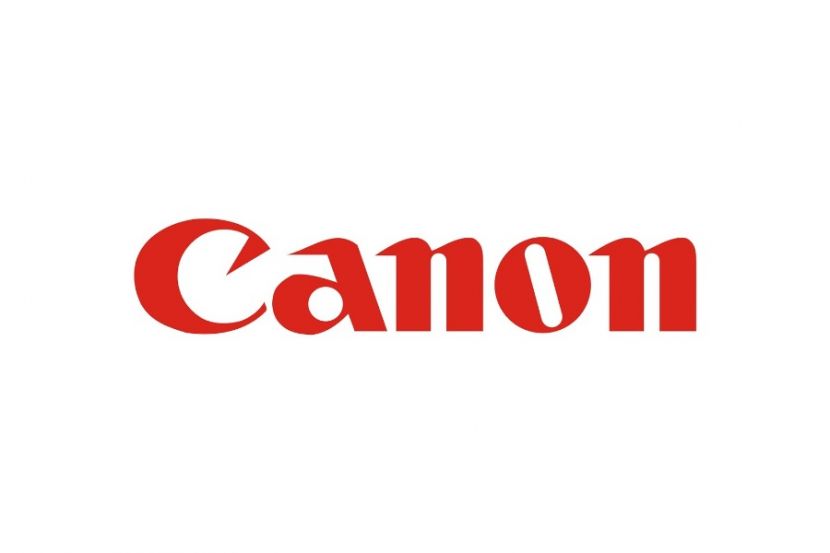 OREANDA-NEWS. The Japanese corporation Canon was attacked by hackers belonging to the group Maze.

On July 30, the company’s servers were infected with a file encrypting virus. The cyber criminals said that 10 terabytes of user data will be made publicly available if the ransom in crypto currency is not paid. The sum has not been specified.

According to the portal Bleeping Сomputer, the employees of Canon received a message sent by hackers. It says that files, photos, databases, and other important information are encrypted. Decryption will be possible after the ransom has been paid. If the company does not fulfill the conditions within 7 days from the date of the attack, all information will be published on the Internet, hackers claim.

The media report that the attack, possibly, led to the theft of photographs uploaded by users to the cloud service Image.canon.