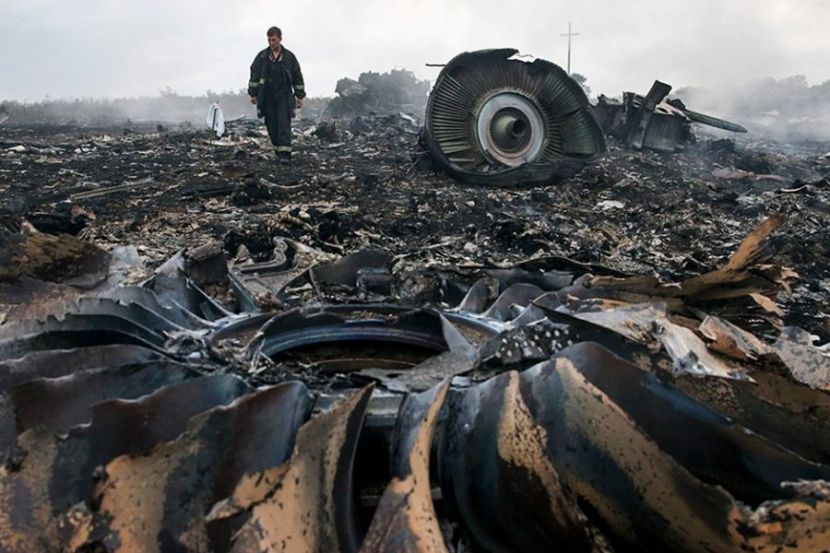 OREANDA-NEWS. The version presented by the Public Prosecution Service of the Netherlands about launching the air defense missile Buk from the territory of the Donetsk People’s Republic is not confirmed by reliable sources and in reality the Ukrainian military could shoot down Boeing-777, which was carrying out flight MH17 in 2014. This was stated by defendant Sabine ten Dusshate at a hearing in the Dutch court on June 23.

She recalled that the Armed Forces of Ukraine have a large arsenal of missile systems Buk, and 96 shells of this type were in the area where the plane was brought down. If such information is correct, it could be used to verify the version of the launch of the rocket by the Ukrainian army, ten Dusshate said.

According to her, it is an important question whether there was any motive for the launch. But if consider the possibility of an erroneous launch, an answer is not required. Ten Dusshate said that the Ukrainian army makes mistakes, like the others, and this had already happened on October 4, 2001. It is a date of the crash of the Russian aircraft Tu-154, which the Air Defense Forces of Ukraine shot down over the Black Sea during the military exercises.
Source: OREANDA-NEWS
Поделиться в соцсетях:
Подписаться на наши группы: Instagram | VK | Facebook | Twitter
Rate this article: