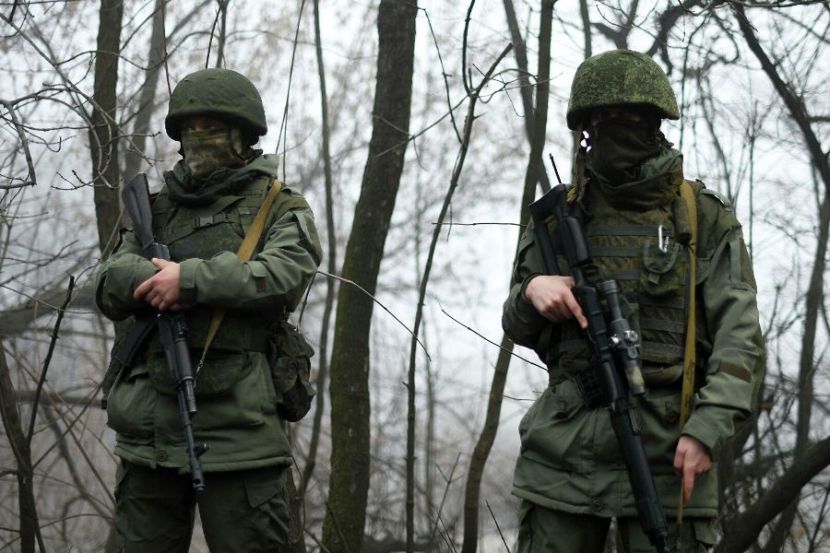 DPR Accused Ukraine of Mortar Shelling of Village near Donetsk

OREANDA-NEWS. Ukrainian forces fired with mortars at the Yakovlevka village located near Donetsk, controlled by the self-proclaimed Donetsk People’s Republic (DPR). This was reported by the DPR office at the Joint Center for Control and Coordination (JCCC) on the ceasefire.

“Shelling from the armed formations of Ukraine in the direction of Avdeevka – Yakovlevka was recorded. Three mines with a caliber of 82 millimeters was fired,” representative of the DPR said. According to him, the fire was opened during the repair works on the railway. “Despite the previously provided security guarantees, the armed formations of Ukraine fired at the repair brigade, with which there were also DPR observers in the JCCC and representatives of the engineering service of the DPR People’s Militia… The repair work has been stopped. According to preliminary data, there are no casualties,” he added.

Additional measures to ensure the truce entered into force in Donbass on July 27. They imply a complete ban on firing, placing weapons in and near settlements, and conducting offensive, reconnaissance and sabotage actions.