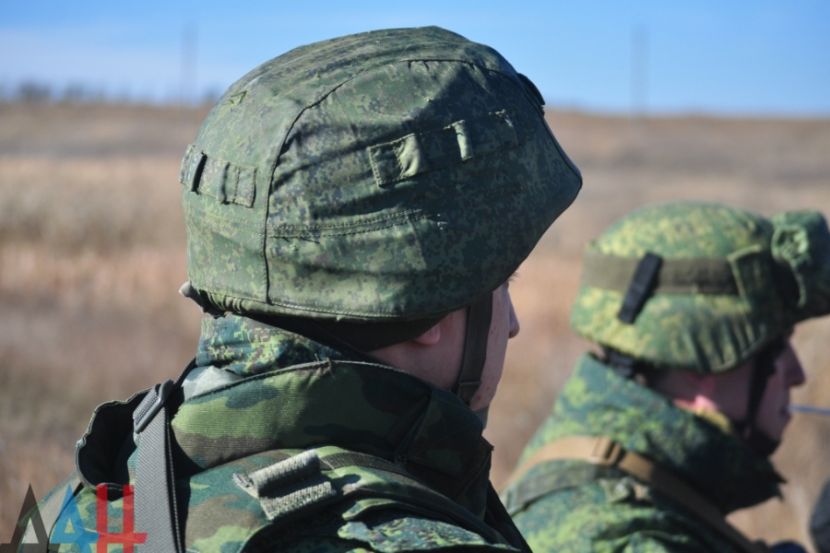 OREANDA-NEWS. Units of the self-proclaimed Donetsk People’s Republic (DPR) have neutralized the points of the Ukrainian security forces that fired on the territory of the DPR. This was reported by a representative of the People’s Militia of the republic.

The agency explained that the Kiev security forces fired at the urban settlement of Verkhnetoretskoe from mortars with a caliber of 120 millimeters on Friday morning. An apartment building, a gas pipeline and power lines were damaged. “Our units timely determined the places from which enemy firing was conducted, and the enemy’s weapon emplacements were neutralized by return… fire… We urge the Ukrainian invaders to stop shelling our territory, otherwise we will continue to give adequate answers that will only lead to losses,” – the representative of the Militia said. The agency added that, according to intelligence data, two mortars were destroyed by return fire, and there are casualties in the Ukrainian Armed Forces.