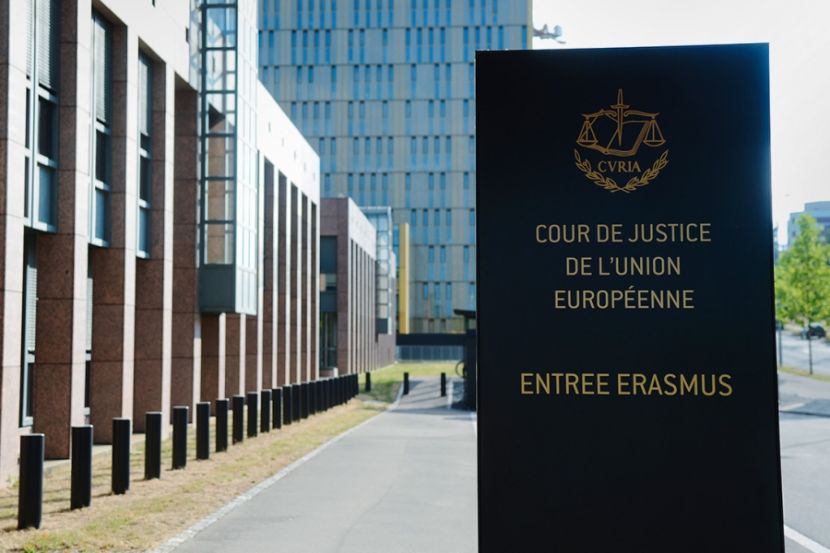 European Court Banned Transfer of Personal Data to the USA

OREANDA-NEWS. Thousands of companies may be forced to stop storing information about residents of the European Union on servers in the United States in connection with the decision of the European Court of Justice. Judges consider that the transfer of data puts Europeans at risk of surveillance by the US authorities.

The decision of the Court overturns the EU–US data transfer agreement known as the Privacy Shield. The Wall Street Journal notes that this ruling is a victory for privacy activists who oppose the storage of information on European citizens in the territory of the United States.

However, the Court’s decision will create legal obstacles for the operation of thousands of multinational companies working in the USA and Europe. Depending on how the court order will be applied, some of them, including corporations Facebook, Alphabet (owner of Google) and Apple may be faced with a choice: relocating data centers to Europe, which is expensive, or stop doing business in the region.