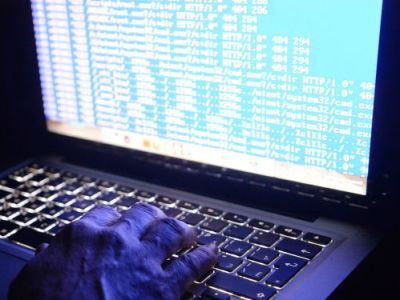 OREANDA-NEWS. The Federal Security Service of Russia (FSB) detained a group of more than 30 hackers who sold stolen bank card information on the Internet. This was reported in the press service of the agency on March 24.

The operation was carried out in collaboration with the Investigative Department of the Ministry of Internal Affairs in Moscow and Saint Petersburg regions, as well as in the Crimea and Sevastopol, North Ossetia, Kaluga, Pskov, Samara and Tambov regions. It is noted that criminals received data “as a result of unauthorized access to user accounts of the Internet and payment systems” and created more than 90 online shops to sell it. As a result, hackers stole the money of citizens of different countries or bought expensive goods on the Internet at their expense.

The hacker group included citizens of Russia, Ukraine and Lithuania. It is known that the organizers of a group were previously held liable for similar crimes.