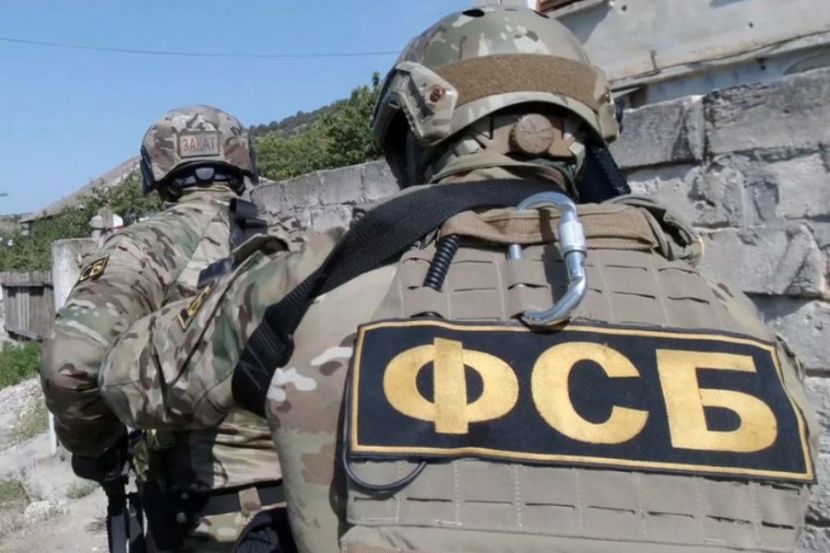 FSB of Russia Prevented a Terrorist Attack in Khabarovsk

OREANDA-NEWS. The Public Relations Center of the Federal Security Service of Russia (FSB) reported that officers prevented a terrorist attack in the city of Khabarovsk.

“As a result of the measures taken, a citizen of one of the Central Asian republics, born in 1988, who was planning, on the instructions of the leaders of international terrorists, to commit a terrorist act using incendiary devices in crowded places, was detained,” the message says.

FSB employees confiscated Molotov cocktails, cold weapons and the flag of an international terrorist organization. It is noted that in the future, the suspect planned to go to the war zone in the Middle East to participate in the activities of terrorist groups. “A video of so-called oath to the leaders of terrorists and correspondence with a discussion of the planned terrorist attack was found in the detainee’s phone,” the report adds.