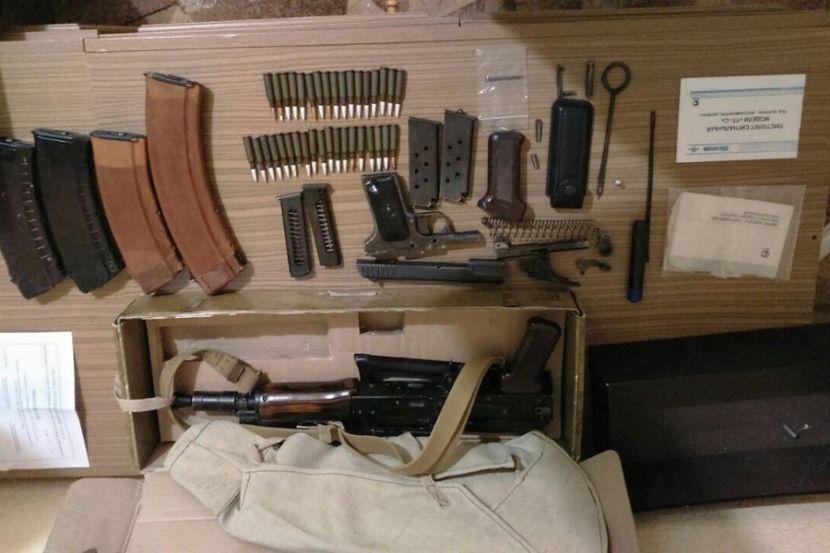 OREANDA-NEWS. During a special operation, officers of the Federal Security Service of Russia (FSB) have seized the latest samples of Kalashnikov assault rifles and almost 200 weapons from illegal gunsmiths. This was reported in a press release of the agency published on May 27.

It is reported that illegal business, stretching from the Crimea to the Far East, involved residents of the Moscow and Leningrad regions, Udmur Republic, Khabarovsk Krai, Ivanovo, Novosibirsk and Ryazan regions.

“The activities of 13 clandestine weapon modernization workshops equipped with specialized machinery have been stopped. Measures to identify and suppress illegal activities related to the manufacture and sale of weapons are ongoing,” the press release of the FSB reads.
Source: OREANDA-NEWS
Другие новости: