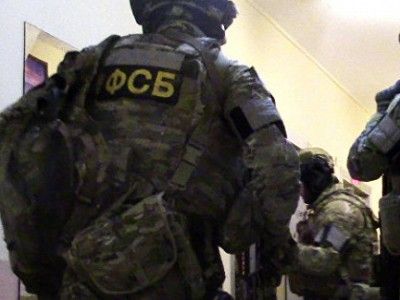 FSB Reported of the Prevention of Terrorist Attack in Krasnodar

OREANDA-NEWS. The press service of the Federal Security Service of Russia (FSB) reported of detention of a Russian citizen born in 1993, who was preparing a terrorist attack in the city of Krasnodar. According to the agency, he was connected with the terrorist organization Islamic State of Iraq and the Levant (ISIL), banned in the territory of the country.

In a car owned by the detainee, a handmade explosive device was found. Having studied the means of communication used by the suspect, officers discovered correspondence which he conducted with members of the ISIL abroad. The FSB noted that messages expose criminal intentions of the detainee.

“An appropriate procedural decision based on the results of examinations of objects and documents will be made,” the press service informs.