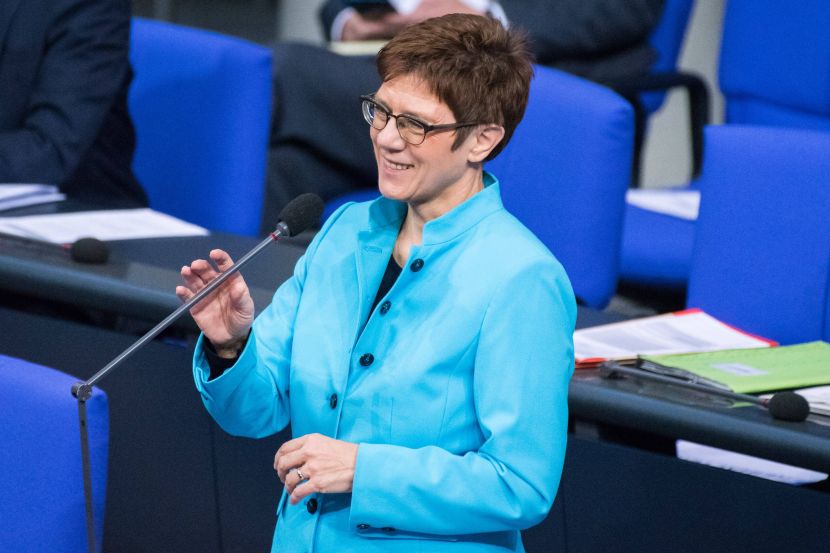 OREANDA-NEWS. German Defense Minister Annegret Kramp-Karrenbauer argues that the threat from the Russian Federation has become more obvious, and therefore the North Atlantic Treaty Organization should strengthen its defense capabilities and speak from a position of strength. She announced this on November 25, speaking in the Bundestag.

“The fact is that the Russian side has made significant investments in the modernization of its Armed Forces, that it has new types of weapons, that the threat has become more obvious,” Kramp-Karrenbauer said. “I recommend holding talks on this topic with colleagues from the Baltic countries, Sweden, Central and Eastern Europe,” she added.

“We must strengthen our position,” the Minister said, calling for negotiations with Russia on issues such as disarmament, “from a position of strength.” This has always been a good position of German foreign policy, and so it should remain in the future,” Kramp-Karrenbauer concluded.