Hackers Attacked the Site of the Russian Embassy in the UK 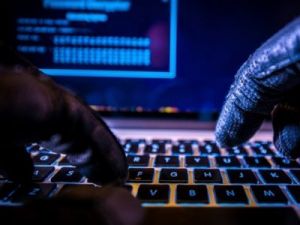 OREANDA-NEWS. The site of the Russian Embassy in the UK was unavailable for almost a day due to a hacker attack.  This was announced on Tuesday by a representative of the embassy.

Currently, an investigation has begun on this fact.

Earlier, Roskachestvo made a list of recommendations, thanks to which you can avoid hacking hackers to owners of computers and smartphones.