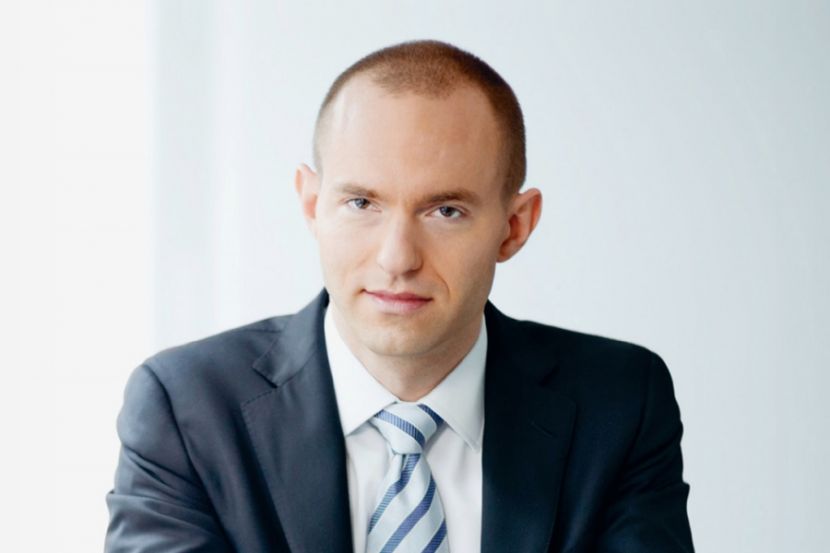 Handelsblatt: Key Suspect in Wirecard Case Is Hiding in Russia

OREANDA-NEWS. The COO of the German company Wirecard, Jan Marsalek, is hiding in Russia after his escape. This is reported by the newspaper Handelsblatt, citing sources in the justice, business and diplomatic circles.

The publication claims that Marsalek is in a private house near Moscow under the supervision of the Russian special services. Earlier, The Insider, Bellingcat, Der Spiegel and McClatchy investigated and reported that Marsalek fled to Belarus.

Handelsblatt's interlocutors claim that the former Wirecard board member transferred significant funds in bitcoins to Russia from Dubai before fleeing. On June 18, he allegedly set off from Klagenfurt, Austria, through Tallinn to Minsk, and from there to Russia.

The scandal with Wirecard began in June. During the audit, it became known that the company’s accounts lacked 1.9 billion euros. The German Prosecutor’s Office arrested former CEO Markus Broun for overstating the reporting of sales and balances on its accounts. Marsalek is suspected of manipulating on the stock exchange.