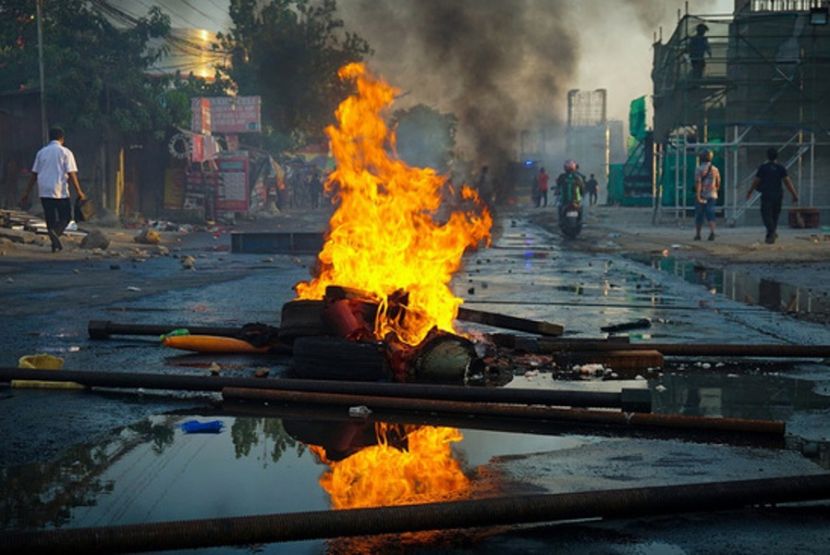 OREANDA-NEWS. A protest rally demanding an investigation into the death of a detained worker in the city of Guadalajara in the western part of Mexico turned into street riots.

The newspaper Milenio reported that several hundred young people came out to protest. During the demonstration, participants began to beat windows on the main square of the city and tried to storm the municipal administration. After that, clashes with the police began. During the riots several police cars were burned, at least two law enforcement officers were injured. 26 protesters were detained.

The reason for the protest action was the arrest of 30-year-old Giovanni Lopez. According to some reports, he was beaten up at a police station and later died in hospital from injuries. The governor of Jalisco State said that the circumstances of the incident are being investigated.
Source: OREANDA-NEWS
Другие новости: