Kremlin Spokesman Said the USA Depends on Its Own Sanction Policy 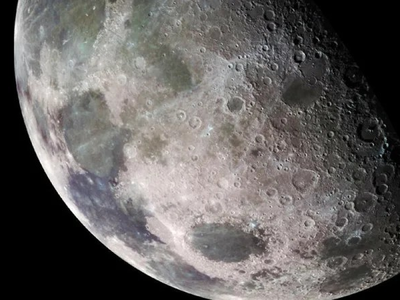 In Moscow, an Apparatus that will Study the Areas of Moon was Presented

StateScience and engineeringResearch and development
OREANDA-NEWS In the Moscow Museum of Cosmonautics a microsatellite project is presented. It was developed by Russian engineers to study areas of Moon.

The device will be able to shoot high-resolution surface, photograph the landing sites of American astronauts. In addition, the satellite should see the Soviet and Chinese automatic stations, as well as detect new places for potential landings.

The satellite has the following characteristics: weight - 70 kilograms, telescope diameter - 14 centimeters. According to the project, the life of the device will be a year, in the future it can be extended to three years.

The project implementation is estimated at $20 million. Currently, more than 1.5 million rubles have been collected. So far, engineers have no investor. It was reported that they applied for the allocation of funds to Roskosmos.