Lukashenko Said That Russia Doesn't Give Consent to Supply of Oil to Belarus from Kazakhstan
Fuel and energy, 21.01.2020, 14:13

In "Pyaterochka" there will be Baskets with Charging for a Smartphone 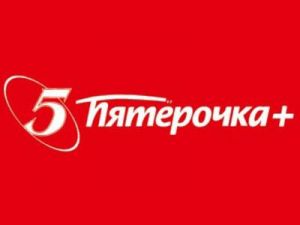 Carts are equipped with three connectors that are suitable for the most common models of mobile devices.  The charging unit is equipped with an indicator that reflects the level of charge in the battery.  It is known that the unit lasts for 8 hours of continuous use.  For convenience, while charging, the smartphone is fixed in a special tray.

Similar trolleys with chargers are already actively used in a number of countries, for example, in Israel.  In Russia, messages about the introduction of such a novelty appeared in 2017 - in one of the Samberi hypermarkets in Khabarovsk, the carts were still in 2017.