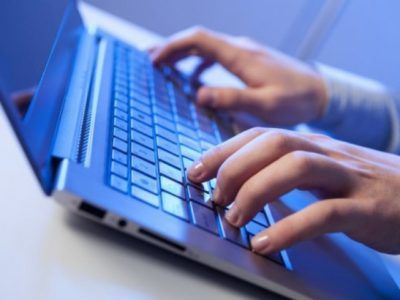 In Russia will Create a System of Accounting for Internet Users

OREANDA-NEWS. The Russian leadership discusses the idea of ​​creating a system for recording content views and monitoring impressions of online advertising on the Internet.

On TV, both the channels themselves and the advertisers have long agreed to use the data of the analytical company Mediascope (since 2016 it has been controlled by the state VTsIOM).  This company also considers users of Runet and the audience of the largest sites.  But when placing banners and videos on the network, advertisers are most often forced to use the data of the sites themselves or special Internet counters, primarily Yandex and Google counters.  Online sites are reluctant to publish detailed information about their users, since such data allows you to better target ads according to users' interests, their place of residence, income and so on.  The more the online site has its own data about a potential buyer of the product, the more expensive the seller of this product is willing to pay for contact with him.  Internet companies are reluctant to provide third parties with access to data also because they fear leaks of personal information and its unfair use.

The project, on which work can begin, will allow you to track the displays of Russian professional video content - first of all, we are talking about series and shows that are broadcast on TV.  Another goal of creating a system may be monitoring the display of online advertising to collect data in favor of the Federal Tax Service.  Finally, data collection will help the state understand what content Russians watch online and which sites have the greatest impact on public opinion.