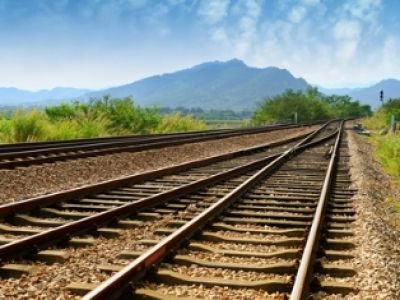 In Sakhalin, Switched to the Russian Standard Gauge

OREANDA-NEWS. The opening ceremony of the railroad which led to the national standard was held in Yuzhno-Sakhalinsk. Acting Governor of the region Valery Limarenko said that this procedure is cost-effective.

For the island highway should arrive four rail bus, they will fully meet all rolling stock suburban areas.