Tampa Bay Became a Winner of the Stanley Cup 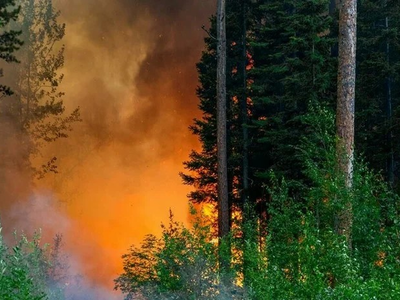 EventsIncidentsStateJustice
OREANDA-NEWS The Prosecutor General's Office revealed that the authorities in the regions where forest fires were raging distorted statistics about what was happening. On Monday, August 5, said the prosecutor of the main department for supervision of the implementation of laws in the field of environmental protection Roman Fedosov.

“We recorded a distortion of data on the time of elimination of fires. We can reliably talk about distortions in the Irkutsk region and a number of other regions,” he said.

At the moment the Prosecutor General’s Office is checking statistics provided by the authorities of the Krasnoyarsk Territory. No violations were found in Buryatia.

Due to inaccurate data the parameters of fires were underestimated, which prevented the special services from taking the necessary measures on time.

Another problem in this matter Fedosov called red tape because of which in the Angara region the group for extinguishing fires was not timely increased.