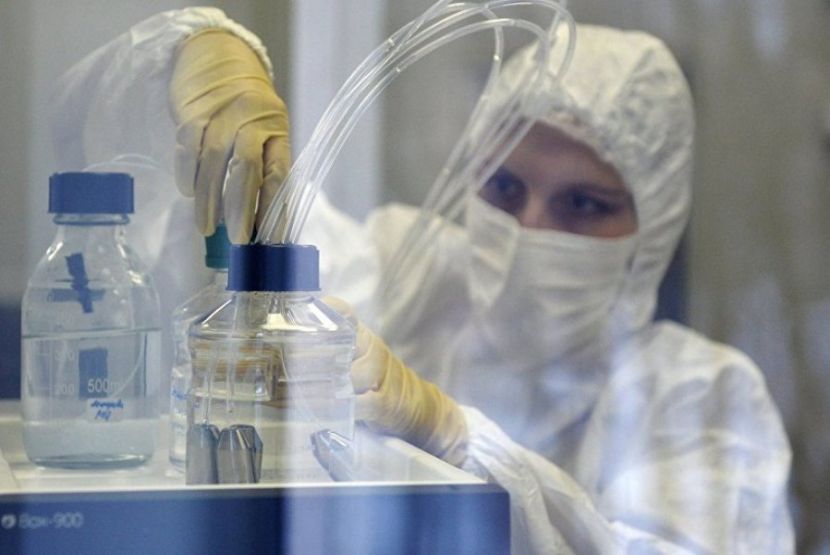 OREANDA-NEWS. A criminal investigation into the activities of American biological laboratories located in the territory Ukraine began on July 14.

This was reported by Viktor Medvedchuk, a head of the political party Opposition Platform – For Life. “Despite the fact that we are in opposition, not in power, and the authorities are trying to hide everything that happens in these laboratories, we forced to institute criminal proceedings,” he said.

Earlier, Medvedchuk and his party’s deputy, Renat Kuzmin, demanded that the Ukrainian authorities provide information on US biological laboratories operating in the country. The Security Service of Ukraine claimed that there are no foreign biological laboratories in the country, urging politicians not to spread “false information.” However, later the Ministry of Health reported that the United States provided technical assistance to laboratories in Ukraine, which were previously built and modernized as part of a programme to prevent the spread of biological weapons.