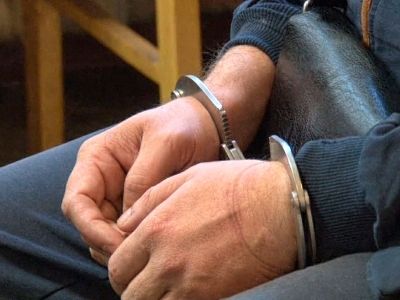 OREANDA-NEWS. Several suspects in the dissemination of false information about the outbreak of coronavirus in Moscow have been detained. A pre-investigation check is being carried out.

This was reported by Interfax news agency, citing a source in law enforcement authorities. According to RBC, the press service of the Main Directorate of the Ministry of Internal Affairs for Moscow claimed that it had not received information on it yet.

Earlier, the cyber security company Group-IB informed that messages about the mass infection of Muscovites began to be distributed through bots on social network VKontakte and instant messengers. It was claimed that 20 thousand people were infected with the virus in the capital.

Russian Deputy Prime Minister Tatyana Golikova denied reports that authorities are hiding the real number of infected with COVID-19 in the country. Russian President Vladimir Putin told about the reports of the Federal Security Service, which say that fake information about the spread of a new disease was coming from abroad.
Source: OREANDA-NEWS
Материалы по теме: