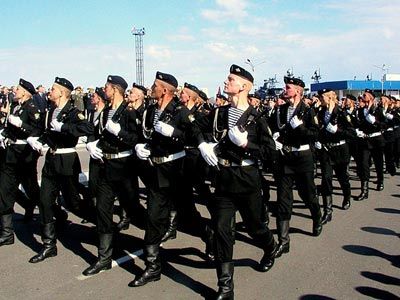 International Maritime Festival will be Held in Autumn in St. Petersburg

OREANDA-NEWS. Acting Governor of St. Petersburg Alexander Beglov signed a government decree on the provision of subsidies for the organization of the St. Petersburg International Maritime Festival.

According to the site of the city administration, the celebration will traditionally be held in September this year near the Peter and Paul Fortress.  Various entertainment events, concert programs, seminars and competitions will be organized.

This year marks the 145th anniversary of the Russian vest, whose flag at the festival will be raised by Dmitry Shagin, head of the St. Petersburg art association Mitki.

The press center also added that during the festival, students of marine schools will solemnly take the oath.  Anyone can attend the event.