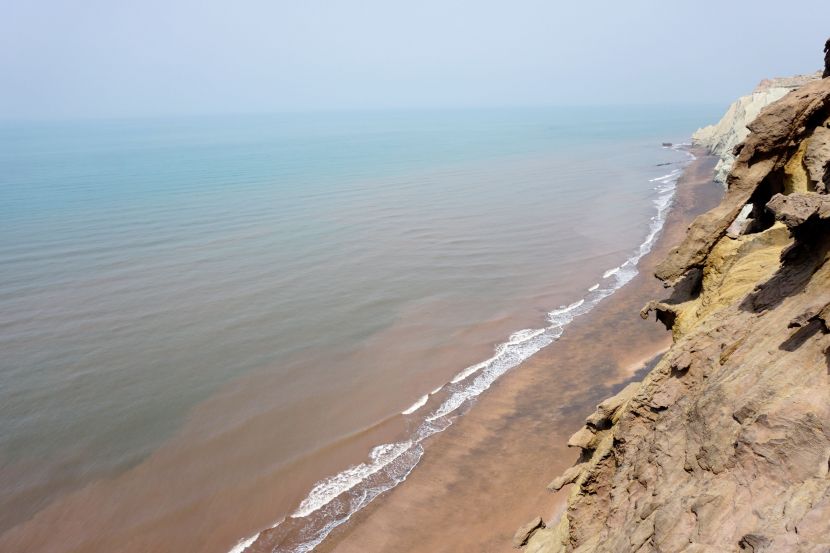 OREANDA-NEWS. The Islamic Revolutionary Guard Corps of Iran detained a South Korean-flagged vessel in the Persian Gulf. Tehran claims that the tanker violated laws on the protection of the marine environment. Relations between Iran and South Korea have worsened after Seoul froze 7 billion US dollars in bank accounts associated with the Iranian authorities.

Iranian agency Fars reports that the Corps detained a ship from South Korea after she did not respond to warnings. The tanker Hankuk Chemi left the Saudi port of Jubail, she transported 7,200 tons of petroleum products. The crew includes citizens of South Korea, Indonesia, Vietnam and Myanmar. The vessel was delivered to the Iranian port of Bandar Abbas. The case will be sent to court.

According to Reuters agency, the incident occurred on the eve of a scheduled visit by the South Korean Deputy Foreign Minister to Tehran. During this visit, the parties plan to discuss Iran’s demand to lift restrictions over 7 billion dollars in South Korean banks frozen under US sanctions.