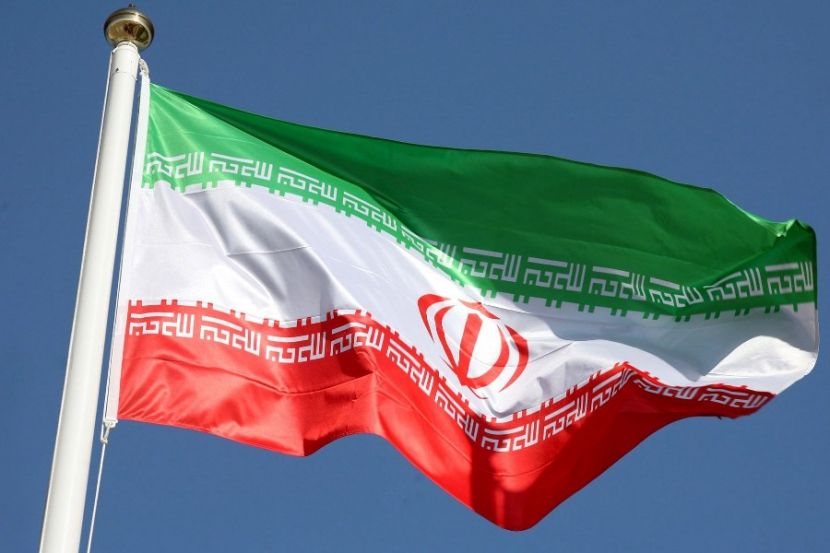 OREANDA-NEWS. Units of the Iranian Armed Force trained an attack on an American aircraft carrier during exercise in the Persian Gulf and the Strait of Hormuz, using a replica of a vessel.

The Islamic Revolutionary Guards Corps is conducting exercise named Great Prophet 14 with the participation of naval and aerospace forces. During the exercise, military receive data from Nour, Iran’s first military satellite, which was launched into orbit in April of 2020.

Tasnim agency published the moment when a missile was launched from a helicopter, reporting that the Iranian military also trained seizure of the ship using boats and helicopters.

The exercise was commented by the commander of the Corps, Major General Hossein Salami, who claimed that Tehran’s policy is aimed at protecting its vital interests and is defensive in nature. Iran will not be the first to attack any country, the officer added.
Source: OREANDA-NEWS
Поделиться в соцсетях:
Подписаться на наши группы: Instagram | VK | Facebook | Twitter
Rate this article: