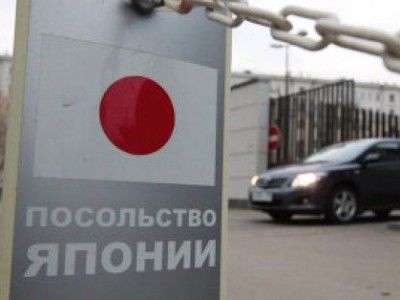 Japanese Journalist Was Expelled from Russia for Attempted Espionage

OREANDA-NEWS. Media citing the Russian Foreign Ministry reported that a Japanese citizen, who resided on the territory of the country on a journalist visa, was detained in the city of Vladivostok for trying to obtain classified materials connected with Russian military potential. It is known that the incident occurred on December 25.

Russia announced to the Japanese an official warning about the inadmissibility of actions “that create the conditions for the commission of a crime under Article 276 of the Criminal Code “Espionage”. He was given 72 hours to leave the country. The next day, December 26, the suspect had already gone.