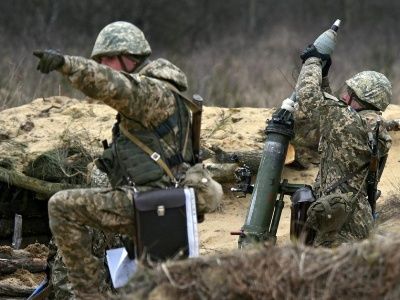 LPR Reported about the Deaths of Ukrainian Diversionists in a Minefield

OREANDA-NEWS. Official representative of the People’s Militia of the self-proclaimed Lugansk People’s Republic (LPR), Yakov Osadchy, told reporters that Ukrainian officers were blown up in a minefield while trying to get closer to the Militia’s positions.

According to Osadchy, this happened at about 6:00 local time, when a Ukrainian Armed Forces’ raiding party of ten people advanced in the direction of the positions of the People’s Militia near ​​the village of Golubovskoye. At least two servicemen died and three were wounded, Osadchy added.

The Ukrainian forces report of a clash near the contact line in which one soldier of the Armed Forces of Ukraine was killed and four were injured.

In addition, both opposing sides accuse each other of shelling with heavy weapons prohibited by the Minsk Agreements.