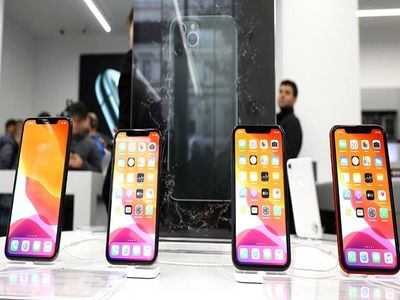 Manturov Estimated the Likelihood of Apple Leaving the Russian Market

StateMinistries and departmentsInternational activitiesRetail
OREANDA-NEWS. The departure of the American company Apple after the adoption of the law on the pre-installation of Russian software on smartphones and computers is an unprofitable decision for the company. This was in an interview with the newspaper Izvestia, published on Wednesday, said the head of the Ministry of Industry and Trade of the Russian Federation Denis Manturov.

“I don’t think that this will infringe on our colleagues so much that they will make such unprofitable decisions for themselves. They are extremely interested in our market”, the Minister quoted the publication as saying. According to Manturov, today on the Russian market in the sales of smartphones are dominated by other manufacturers, not Apple devices. The minister also expressed hope for the resumption of production of the domestic YotaPhone smartphone after providing the element base for production.

On December 2, Russian President Vladimir Putin signed a law stipulating the need for pre-installation on smartphones, computers and televisions with Smart TV function of applications targeted at the Russian audience. According to the text of the law, when selling certain types of technically complex goods to the consumer, it is possible to use such goods with pre-installed Russian programs for electronic computers. The list of technically complex goods, the procedure for compiling and maintaining a list of Russian programs that must be pre-installed, as well as the procedure for their pre-installation will be determined by the Russian government.
Source: OREANDA-NEWS
Материалы по теме: