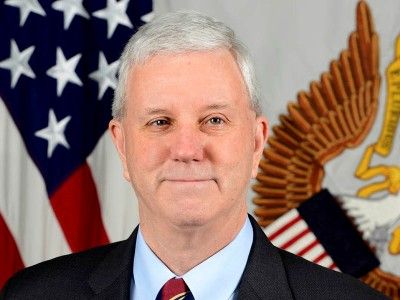 McPherson Is Appointed as Acting US Navy Secretary

OREANDA-NEWS. James McPherson will become Acting Secretary of the US Navy after the resignation of Thomas Modley. This was announced by the head of the Pentagon Mark Esper. “With the approval of the President, I am appointing current Army Undersecretary Jim McPherson as acting Secretary of the Navy,” Defense Minister wrote on his Twitter page.

Modley filed for resignation because of the situation with the aircraft carrier Theodore Roosevelt, on board of which more than 150 sailors were infected with coronavirus. He sharply criticized the request of the former ship captain Brett Krozier to evacuate 90 % of the crew to prevent the spread of the disease. Currently, the warship is located in the port of Guam in the Pacific Ocean; the authorities are considering options for evacuating servicemen.