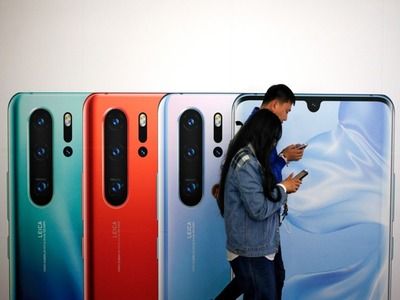 Media: Smartphone Shipments from China to Russia Suspended Due to Coronavirus

According to the publication, the postponement is associated with the suspension of production in China due to an outbreak of coronavirus. One of the newspaper’s sources also said that the American Apple, whose production is located in China, also transfers deliveries to Russia.

The press service of the Vivo newspaper confirmed that the schedule of deliveries from Chinese manufacturers to Russia will shift by about two weeks. Moreover, the situation should not affect the availability of smartphones in Russian stores, as the volume of December deliveries is always greater due to the New Year holidays.

Representatives of VimpelCom, MTS, Megafon, Svyaznoy, and M. Video-Eldorado confirmed to Kommersant that a shortage of Chinese smartphones in Russia is not expected.

Representatives of large online trading platforms previously interviewed by the Russian media expressed the opinion that the suspension of production in China and the closure of border crossing points on the Russian border due to the spread of coronavirus wouldn't lead to disruptions in the supply of goods and their shortages in Russian online stores.
Source: OREANDA-NEWS
Материалы по теме:

Residents of Poland and Germany Spoke Out Against Vaccination

The Number of Japanese Born in 2020 was a Record Low