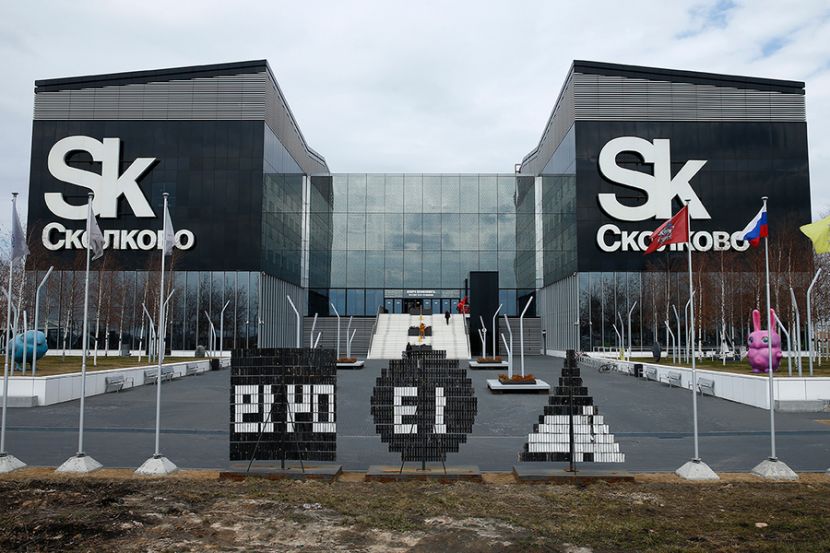 StateScience and engineering
OREANDA-NEWS. The Skolkovo Innovation Center's portfolio includes more than 2 thousand startups, they are showing steady growth, last year's revenue increased by 45% to 100 billion rubles, deputy chairman of the Russian Security Council and chairman of the Skolkovo Foundation's board of trustees Dmitry Medvedev said.

"In the portfolio of our Innovation Center there are more than 2 thousand startups, this is a large number already, which demonstrate very confident growth figures. Last year's revenue exceeded 100 billion rubles and increased by approximately 45%," Medvedev said at a meeting with the Skolkovo Innovation Center startup managers.

He noted that some companies have achieved even better results. "What to hide: the financial results are really good," Medvedev added.

He also thanked those companies that were actively involved in the fight against the spread of infection and its consequences in the context of the COVID-19 pandemic.

"But the success of companies that have been involved in these pandemic issues certainly does not overshadow the success of those startups that have been and are involved in other activities. This is also a very important area, of course, despite the fact that the resources of the State are now largely invested in the fight against the pandemic... It is important for the state to maintain the effectiveness of all the projects that are currently prepared," Medvedev said.
Source: OREANDA-NEWS
Поделиться в соцсетях:
Подписаться на наши группы: Instagram | VK | Facebook | Twitter
Rate this article: