Bulgaria Changes the Rules for the Admission of Foreigners 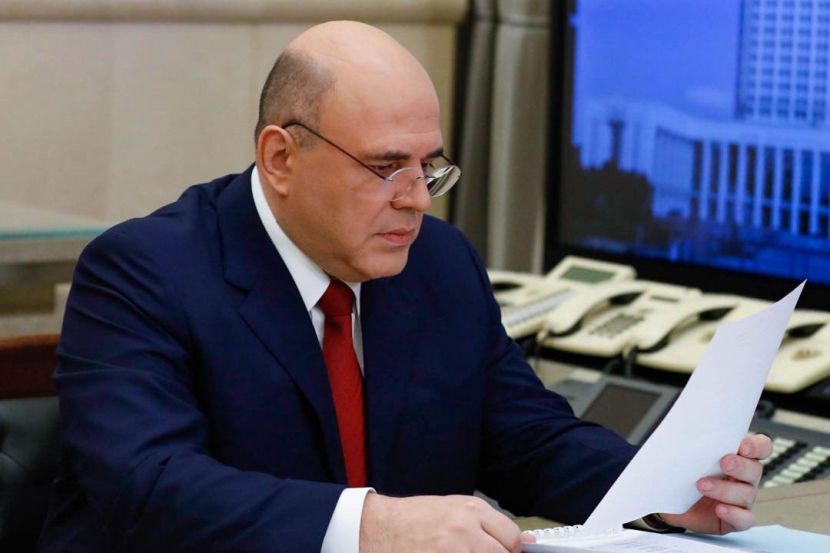 OREANDA-NEWS. According to the website of the Cabinet of Ministers, Russian Prime Minister Mikhail Mishustin signed a decree on the creation of two special economic zones in Russia - in the Krasnoyarsk Territory and the Omsk Region.

The message says that special economic zones (SEZ) of industrial and production type will be created in the Omsk region and the Krasnoyarsk Territory, about which the Prime Minister has already signed relevant decrees.

Both documents are published on the website of the Russian government. According to the decree, a special economic zone "Avangard" will appear in Omsk. It is planned to locate petrochemical plants there, which is expected to create more than 700 jobs by 2030 and attract about 23 billion rubles of investments to the region, indicated on the website of the Cabinet.

The second Special Economic Zone will be called "Krasnoyarsk Technological Valley". The report noted that six agreements have already been concluded with potential residents - we are talking about manufacturers of industrial equipment, aluminum products for aircraft and mechanical engineering. By 2030, it is planned to create about 1.3 thousand jobs on the basis of this special economic zone; the volume of investments should exceed 16 billion rubles. The plans for the development of the Krasnoyarsk economic zone also announced the construction until 2027 of the engineering, transport and social infrastructure of the SEZ at the expense of the regional budget in the amount of about 983.382 million rubles.

The Cabinet of Ministers recalled that placement in special economic zones gives business a number of advantages. This is the minimization of administrative barriers, tax incentives and customs preferences, a decrease in rental payments, and comprehensive consulting support.