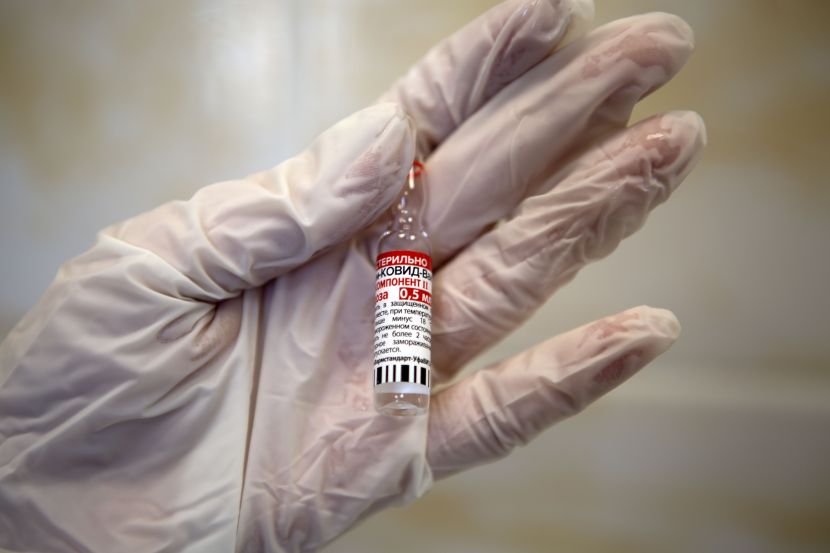 OREANDA-NEWS. More than a quarter of French residents would like to be vaccinated with the Russian drug "Sputnik V". This is evidenced by the results of a survey conducted by IFop for radio Sputnik.

It is noted that 26 percent of respondents are ready to be vaccinated if they have access to the Russian vaccine. At the same time, those who have already been vaccinated with other drugs would also like to receive Sputnik V - this desire was voiced by 41 percent of the respondents. The study also revealed that Sputnik V was more interested in those who hold leadership positions, as well as supporters of left-wing parties.

More than a third of the study participants (34 percent) admitted that the introduction of restrictive measures affected their lives more negatively than the pandemic itself. Respondents aged 25 to 34 were most often opposed to a hard lockdown.

The study was conducted by IFop, the oldest public opinion research company in France. The survey was conducted from March 17 to 18, 2021, and was attended by 1009 French people over 18 years old, of different sex, age and place of residence.