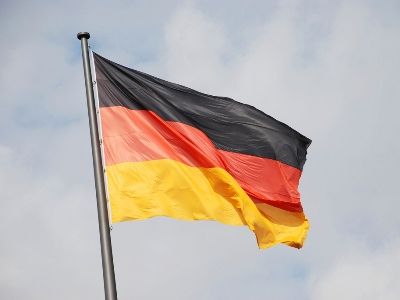 It was found out that 58 % of the polled residents consider that nowadays there is less protection from state’s arbitrary rule in comparison with the times of socialist East Germany.

The residents of eastern territories are unhappy with their position in modern German society and believe that they can express their opinion on the sociopolitical matters less freely than it was before the fall of the Berlin Wall. 41 % of them said they cannot express their opinion freely and the level of this freedom now is lower than before 1989. 52 % are unhappy with the democracy in the country.

Among the problems that respondents also pointed out are the following: the authorities do not listen enough to the opinion of the eastern federal states (70 %); Germany does not appreciate their efforts (80 %); the eastern Germans lived in greater security before the fall of the wall (70 %); they are dissatisfied with the level of school education (56 %).

Nevertheless, the majority of the polled citizens (52 %) are sure that in general the hopes that they associated with the reunification of the country were realized.

In recent months in Berlin, as Die Zeit notes, the politicians talked about the growing economic and social gap between the eastern and western parts of the country.