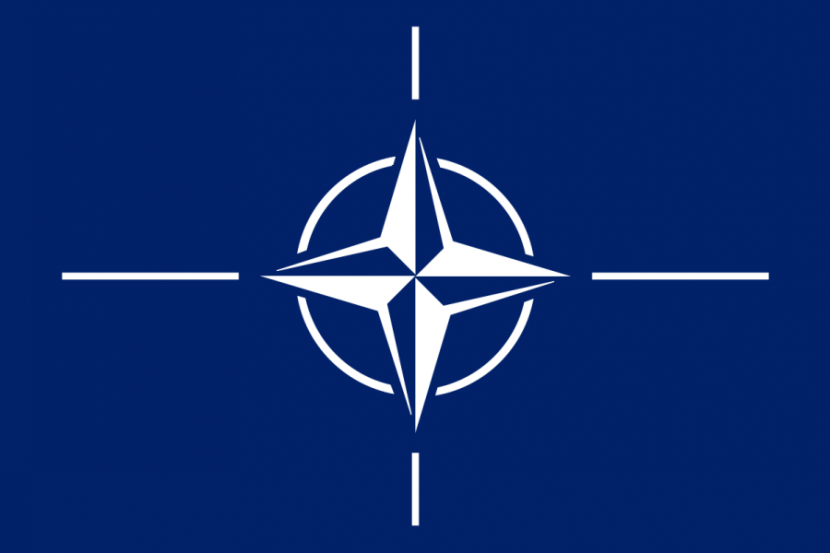 NATO Refused to Stop Military Exercises during the Pandemic

OREANDA-NEWS. The North Atlantic Treaty Organization did not agree with Russia’s proposal to limit military activity during the coronavirus pandemic and abandon exercises in the territory of Eastern Europe. According to the newspaper Kommersant, this became clear after the exchange of messages between the Russian Foreign Ministry and NATO headquarters.

Commenting on Brussels’s answer to Moscow’s offer, the alliance’s spokeswoman Oana Lungescu said that NATO’s actions are defensive, proportionate and consistent with international obligations. According to her, the exercises in Eastern Europe are a response to the actions of Russia and building up Moscow’s military potential in the Baltic region with the involvement of ships, aircrafts, military vehicles and marines.

NATO representative also noted that, although Russia proposed the alliance to limit military activity, in April it itself conducted several exercises in the Kaliningrad Region. Brussels called on Moscow to modernize the Vienna Document on Confidence- and Security-Building Measures, which provides for the exchange of information over military forces, defense planning and budgets.