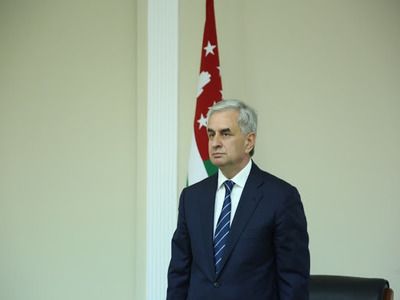 StateInternational activitiesTerritorial administrationMinistries and departments
OREANDA-NEWS.The elected president of Abkhazia, Aslan Bzhania, said that the new leadership of the country will pay special attention to rapprochement with Russia.

“As for relations with the Russian Federation, I intend to act within the framework of those agreements that exist. Some of the provisions of these agreements have been implemented, some have not been implemented; those obligations that have been undertaken by the Abkhaz side must be realized. We will bring our positions closer on many issues, between we don’t have a single insoluble task. We will pay special attention to this area of ​​work of the head of state and government, because interaction with the Russian Federation directly affects the quality of life of our citizens", said Bjaniya Zhur Alista Tuesday.

On Sunday, March 22, in Abkhazia, repeated presidential elections were held. According to the election results, Bzhania won 56.5% of the vote and was elected head of the republic.
Source: OREANDA-NEWS
Другие новости: