Tsikhanouskaya Agreed with the EU on an Aid Package for Belarus

USA Plans to Create a Coalition against Nord Stream 2

Germany Cannot Start a Criminal Investigation into What Happened to Navalny 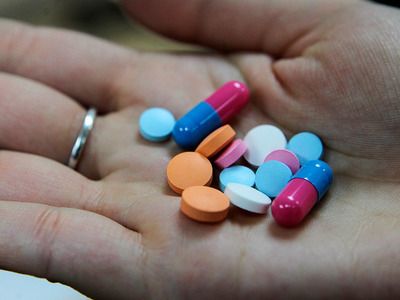 New Types of Painkillers will Appear in Russia

Vice Prime Minister spoke at a meeting with members of the Russian government. According to Golikova, today the method for calculating the patients' need for drugs has changed - it has now been decided to calculate the number of patients. Changed the rules for the release of painkillers at home.

In turn, the Moscow Endocrine Plant is engaged in the production of the required drugs - more than 40 finished dosage forms - containing narcotic and psychotropic substances. Until 2023, the department plans to develop and release six more drugs that are intended for patients for pain relief.