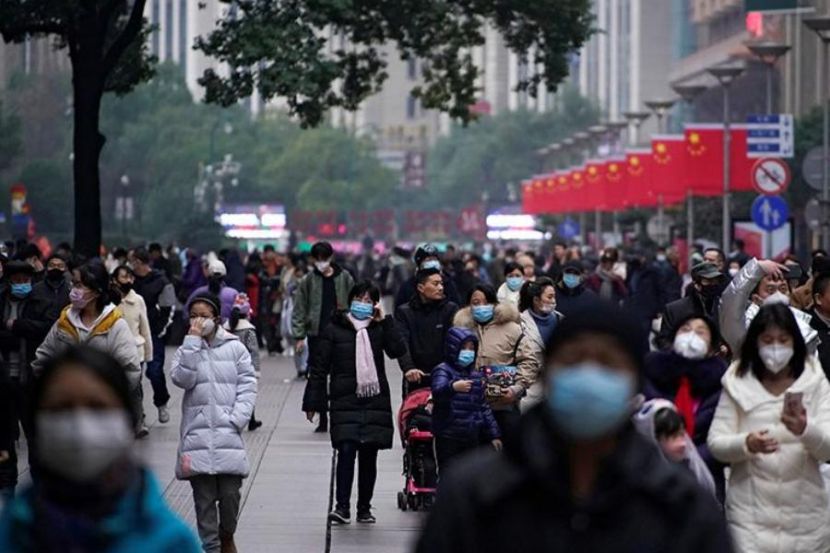 Over 108 Million Chinese Citizens Are Quarantined

OREANDA-NEWS. More than 108 million residents of the Chinese province of Jilin were quarantined because of a new outbreak of coronavirus infection.

This was reported by Bloomberg agency. According to it, the city of Shulan is considered to be the epicenter of the new outbreak of COVID-19. The government borders with Primorsky Krai of Russia, and the second wave of infections could be caused by repatriates from this region.

The Chinese authorities limited the traffic of public transport, closed schools, banned departure from cities and walking in the streets. In particular, they will close residential complexes where people with confirmed or suspected infection live. It is known that only one family member will be allowed to leave home for two hours every two days to replenish food supplies.

Before declaring isolation measures, Beijing admitted that most Chinese are still vulnerable to COVID-19 and the likelihood of a second wave of the epidemic is real.
Source: OREANDA-NEWS
Другие новости: