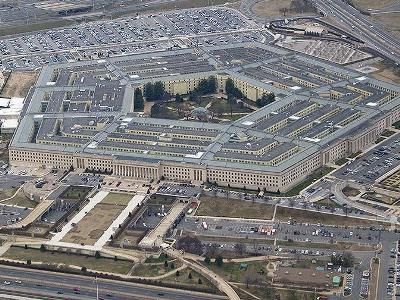 OREANDA-NEWS. The US Navy expanded its nuclear arsenal by deploying two new W76-2 low-yield warheads on submarines carrying ballistic missiles. This was reported by Under Secretary of Defense for Policy, John Rood.

“…The department identified the requirement to “modify a small number of submarine-launched ballistic missile warheads” to address the conclusion that potential adversaries, like Russia, believe that employment of low-yield nuclear weapons will give them an advantage over the United States and its allies and partners. This supplemental capability strengthens deterrence and provides the United States a prompt, more survivable low-yield strategic weapon; supports our commitment to extended deterrence; and demonstrates to potential adversaries that there is no advantage to limited nuclear employment because the United States can credibly and decisively respond to any threat scenario,” a message published on the Pentagon website says.