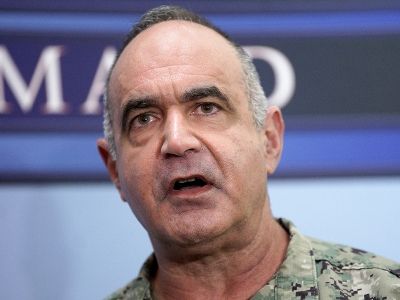 OREANDA-NEWS. Creating a missile defense system capable of protecting the United States from ballistic missiles of Russia and China is technically impossible and would violate the international security system. This was announced by Deputy Commander of the US Strategic Command, Vice Admiral Charles Richards at a hearing in the House Committee on Armed Services.

The officer noted that in accordance with Washington policy, missile defense systems should protect the USA from threats from “rogue” states. These weapons were designed not to “intersect with the strategic deterrents” of Russia and China, he explained.

Congressman Seth Mullton asked Richards whether it was a shortage of interceptor missiles. “Not only is it costly and technically impossible, but it raises strategic stability issues,” Vice Admiral replied. He explained that the basis of US defense against a nuclear attack from Russia and China is the possibility of causing unacceptable damage to an adversary in a retaliatory strike, which would make an attack senseless.