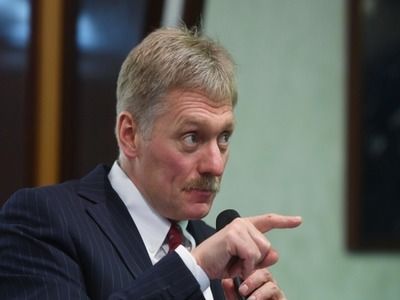 Peskov: Putin’s Contacts with Riyadh and Oil Producers Can Be Quickly Agreed

StateState managementDiplomatic organizationsInternational activities
OREANDA-NEWS. Russian President Vladimir Putin has no plans to meet with Russian oil producers and the Saudi leadership, but such contacts can be quickly agreed upon if necessary. This was announced to reporters on Monday by presidential press secretary Dmitry Peskov.

"No, she should not have appeared until she planned", he said, answering the question whether Putin plans to hold a new meeting with the leaders of Russian energy companies. Peskov added that contacts with the crown prince or king of Saudi Arabia weren't planned.

“No, so far there are no plans”, he said. “Now the contacts are quite quickly coordinated and, if necessary, they can appear in the schedule”.
Source: OREANDA-NEWS
Материалы по теме: