Bill Gates Explains Why he Doesn't Invest in Bitcoin 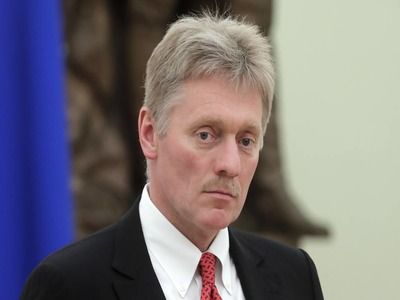 Peskov: the Proceedings between Rambler and Twitch Aren't within Competence of the Kremlin

StateJusticeMinistries and departmentsEvents
OREANDA-NEWS. The Kremlin doesn't interfere in any way with the litigation between Rambler and Twitch streaming service and does not comment on it. "We don't intervene and don't want to comment on these actions in the trial, because we don’t know the details", Russian presidential spokesman Dmitry Peskov told reporters on Monday. He believes that the details of the case should be investigated by the investigating authorities.

“Of course, if this is a matter that must be resolved in arbitration, it must be resolved in arbitration”, the Kremlin representative said, adding that if there are “criminal elements in the case, other formats are needed” to make a decision. "In any case, we would not like to comment on the actions, because this does not apply to our sphere, we traditionally do not comment on the actions of law enforcement agencies, like the actions of the courts", Peskov emphasized.

Answering the question whether this trial as a whole affects the investment climate in the Russian Federation, the Kremlin representative noted that "such far-reaching conclusions are hardly worth making". “Russia remains attractive, the Russian market is a market where new startups grow, then they get international recognition”, Peskov said.
Source: OREANDA-NEWS
Материалы по теме:

FSB of Russia Arrested a Teenager Preparing a Terrorist Attack