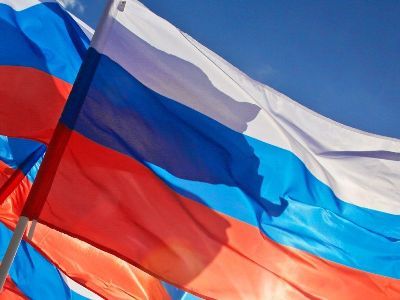 A Rating of Russian Politicians Referring Citizens’ Trust Was Published

OREANDA-NEWS. According to survey conducted by the Russia Public Opinion Research Center, more than two-thirds of citizens (69 %) trust the country’s President Vladimir Putin. At the same time, 63.5 % of Russians approve the activities of the head of state.

Respondents were also asked to choose from the list of politicians those whom they trust. 67 % named the president. 34.6 % of citizens trust the leader of the Liberal Democratic Party Vladimir Zhirinovsky; 31.7 % – the head of the Communist Party Gennady Zyuganov; the leader of Just Russia Sergey Mironov is supported by 28.4 %.

If elections to the State Duma were held next Sunday, 32.5 % of respondents would be ready to vote for the ruling political party United Russia, 14.2 % – for the Communist Party, 11.5 % – for the Liberal Democratic Party, and 5.7 % – for Just Russia. 10.8 % of citizens said they would vote for non-parliamentary parties.