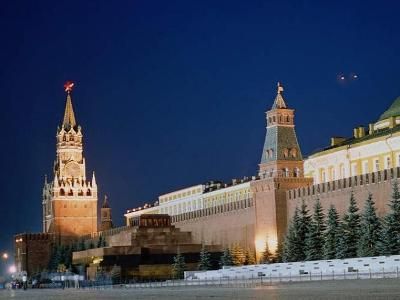 OREANDA-NEWS. Vedomosti newspaper published the results of a survey about Russians’ attitude to the giving to current President Vladimir Putin an opportunity to hold this post after 2024. A poll was conducted by the independent sociological organization Levada Center. According to it, an amendment to the Constitution, which gives Putin the right to run for another two presidential terms, was approved by 48 % of respondents, and 47 % do not support this initiative. At the same time, 46 % of citizens would like to see Putin as the head of state after 2024, and 40 % of respondents do not want it.

A presidential spokesman Dmitry Peskov said that these results do not correspond to the sociological data that the Kremlin has. According to the politician, all the polls are recorded in the administration, but he personally did not study the results of Levada Center’s survey in detail, noting that he does not know what sample was there and what questions were asked.