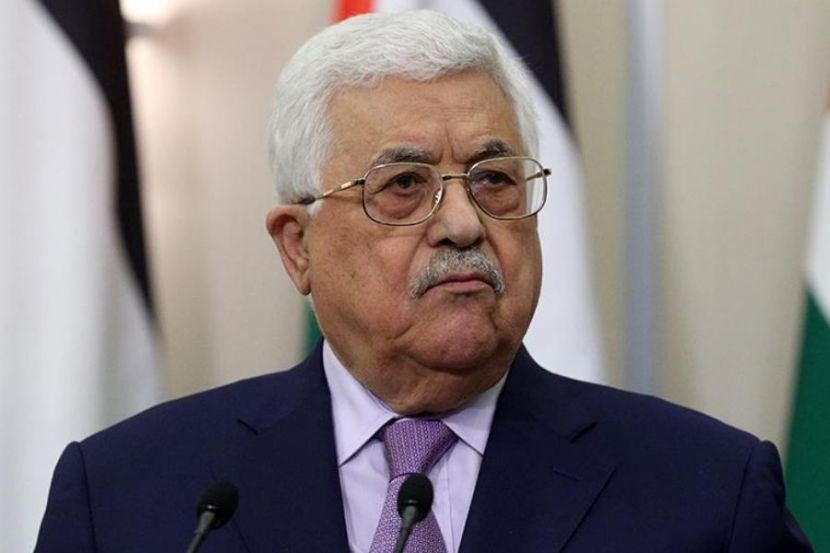 OREANDA-NEWS. President of Palestine Mahmoud Abbas sent a letter to Russian leader Vladimir Putin asking him to organize a conference in Moscow to resolve the Palestinian-Israeli conflict. This was announced by the Palestinian Ambassador to Russia, Abdel Hafiz Nofal, on May 20.

According to him, the message was sent a few weeks ago. “This conference should create a new mechanism for negotiations between the Israelis and Palestinians to put an end to the confrontation on the basis of a two-state solution,” the diplomat said to TASS news agency.

In addition, the organization of a meeting of the so called Middle East quartet (Russia, EU, UN and USA) is being discussed. At the same time, the Ambassador added that Palestine would like to negotiate with Israel on the basis of the two-state principle.

Earlier, Abbas announced a decision to terminate all agreements, including arrangement in the field of security, with the United States and Israel because of the latter’s intention to annex the Palestinian lands. According to the politician, Palestine is ready to return to negotiations only with the participation of a third party.
Source: OREANDA-NEWS
Другие новости: