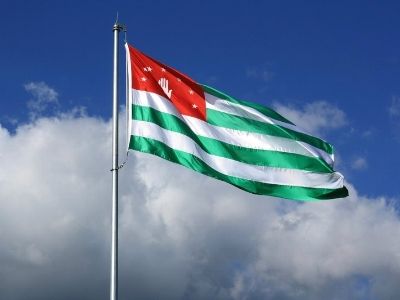 OREANDA-NEWS. The Supreme Court of the Republic of Abkhazia declared illegal the results of the second round of the presidential election and the decision of the court of first instance. The judges decided to assign re-election of the president within the time frame established by the Constitution of Abkhazia.

Sputnik news agency reports that opposition supporters gathered in the courtroom responded to the decision with applause.

The Vice President Aslan Bartsits said that incumbent head of the republic Raul Khajimba intends to appeal against the decision of the Supreme Court.

The second round of presidential elections in Abkhazia was held on September 8, 2019. Khadjimba gained 47.39 % of votes and was declared a winner. His opponent Alkhas Kvitsinia, the chairman of the opposition Amtsakhara party, received 46.99 %.
Source: OREANDA-NEWS
Подписывайтесь на наши группы: Instagram | VK | Facebook | Twitter
Материалы по теме: